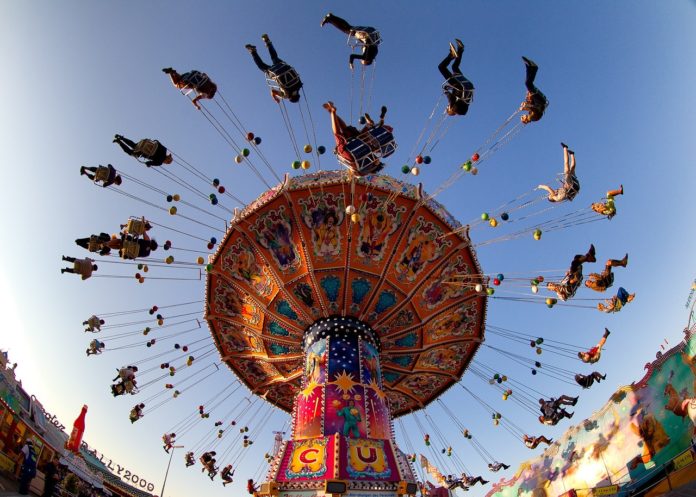 WinFit was launched on the market in September and has already proven to be LifeWave’s biggest sales success. Here on the blog we have also tested and examined the new fat-loss concept and products to Winfit. WinFit is, as several of my co-blogger call it, a body shaping system. It’s a concept that shapes the body by draining the fat, but also helps you to build up your muscles.

The concept is really simple to follow. It doesn’t require you to count calories every day. It also doesn’t require much exercise. You just follow some simple rules and use some products throughout the day.

What a genius idea, David Schmidt!

When David Schmidt, founder and inventor of LifeWave, some years ago needed to get rid of some kilos, he began to think more about the challenges of dieting, etc. How can it be that the population in most parts of the world is constantly becoming more and more obese, despite the fact that we can easily access all sorts of dieting? David Schmidt tried in earnest to understand the problem in order to find the solution. He came up with two decisive answer that would prove to be very meaningful.

That’s why David Schmidt has worked on identifying a system that is simple to implement and doesn’t require us to work more hours a week, or to count calories.

Of course, the best we can do is to eat healthy, have a varied diet and exercise. With the WinFit concept you can actually workout intensively, right down to 4 minutes per day, or 2 x 10 minutes a week and still achieve results. It’s brilliant!

When WinFit was released for sale shortly after LifeWave event in Copenhagen in September, I sat simply ready at. 00:01 at night and ordered my set. I bought while a set for my mother, who also would like with a little belly fat.

A slim figure with WinFit

I earlier attended – along with several other distributors – the big LifeWave event where WinFit was released. There we met some of the people from Denmark that have been allowed to be test subjects for WinFit. Several of them are people we know from everyday life and many of them have really lost a ton of weight. This was despite the fact that they had only tested the product for eight weeks.

I have never in my life been on a diet, and I know that I will not be able to follow through because of my very busy schedule. I don’t even cook and I a crazy sweet tooth, so it can be a challenge for to live a healthy lifestyle. It’s good that I don’t drink alcohol as I would have probably had to lose even more weight then.

After the LifeWave event in Copenhagen, I realized that now is the time to deal with all the extra kilos and love handles above the waistband of my pants.

I’m so lucky that I’ve always been able to hide the little roll that’s starting to form on my stomach, because I’ve never been very heavy. But now I want to get down to 60 kg. again. I actually weighed in at a staggering 68 kg. The goal is to lose 8 kg.

When I tell people that I’m doing this body shaping system, many of them say: “Well Jeanett, just make sure that you DON’T lose yourself.” I think it’s wrong to not do anything until you weigh 20-30 kilos too much.

It is better to nip things in the bud, and I’m actually starting to get the sloping boring line on the back, indicating too much fat when I have a bikini on. I have now been doing WinFit for five weeks, and I can unbutton my pants and bend down without everything stretching again. I’m not there yet, but I’m getting there. The fat that sits above my pants becoming more and more toned is such a nice feeling, even though I haven’t lost that much weight yet. But I have only gone five weeks after all!

Measurements and weight (at the start and after five weeks):

My measurements and weight have been fluctuating during the five weeks that have passed. The best thing that has happened is that my sweet tooth is gone. In five weeks I’ve only eaten four pieces of candy, even though it been right next to me. It’s one of the things I hear from several people starting WinFit: The very sweet tooth disappears.

It’s so lovely to be able to enjoy a piece of candy instead of gobbling down a whole bag at a time, which certainly was not a problem five weeks ago :).

Winter ready? Avoid the flu despite a no to vaccine