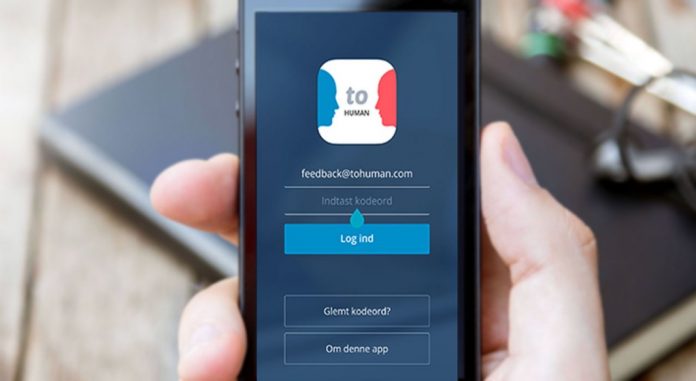 When I started as an independent distributor of LifeWave great products for 4.5 years ago, all the material in English. Yes, even LifeWave fantastic handbook “The LifeWave Handbook – A Guide to Basic and Advanced Patch Use”.

There were around the country made lots of notes, which were later transcribed and tried systematized. In the summer of 2011 was the first Facebook groups created. It was easier to communicate together and share experiences. The groups quickly became large with many posts, but thus never stopped quickly incalculable. There was again made notes to take to customers and new distributors.

In November 2012 I created all material on OneDrive: Patching proposals, PowerPoint, videos, product descriptions and more were collected, so there was one place to get knowledge. Despite this, the idea to gather basic knowledge about LifeWave products in the first edition of TeamNet Product Guideline, which was released in September 2014.

The 6000 copies were sold out, so that already in November 2014 had printed 6,000 new copies in a revised second edition. In May 2015, a revised third edition printed and will soon be sold out again – so in all modesty, I can only add that Team NeT Product Guideline is a success. My motto is – can this Guideline by heart, you’re overqualified.

Throughout this process, it irritated me that we all have to wait until the newly printed edition was sold out before that could add new protocols, new products and so on. I went and wondered how could solve the problem. An app for smartphone, as we all always have with us, would be the perfect solution, but I have not learned to program apps. Hmmm – So what to do.

I was therefore very interested when I in August 2014 was approached by Jan Dibbern – conceptualist and the engine behind Two Human concept – if I was interested in being involved in the development of Two Human Life Wave App for Android, iPhone and later Windows Phone . An app with a focus on the development of a good and useful imagery for each protocol. Yes, I said without hesitation – without really knowing the workload I said yes to.

I was sent material describing how the database would be constructed as a 100 percent online system and additional material in which I could begin to describe symptoms and solutions accompanied by acupuncture points, including the LifeWave products were needed and where they should put. Even had an idea that it probably should be described very thorough – as the team that would develop the app rather not have any doubts about anything when they were going to put data in conjunction with images of product placements.

Autumn and Christmas 2014 went – no I really could get started on this exciting project. Knew that there was a lot of analysis and preparation work “behind” the systems had to be made before that could “pour” data into.

Yes! So, January 5, 2015 everything was ready. First test procedure from symptom to describe a proposed solution could be made. Here I was so aware that I actually even had to put all the data into the database. The team that had made the app had not an earthly chance to do it. Wow, I thought (and as I wrote in a note, which I have lying) “There is a lot of that in MANY hours in this job,” but it has been said A – one must also say B, then it was just to get work clothes on.

No app without Aeon and Energy Enhancer

As an appetizer on how the workflow is / has been – is shown a short video, starting, where we make a section of the body for coloring, application of stickers / patches entry in the database. After pressing Save in the backend, the protocol is available on all app users’ smartphones with a blow (It’s not smart).

List of the various milestones reached in the course:

In all these months, all available hours a day and all weekends spent on testing, production, telephone talk with developers etc.

There are three people I in these four intense months of heart owe a huge thanks and praise for their patience. It is of course my wife and two boys, because in four months virtually only seen the back of me, sitting in front of a pc, Watching on a “naked man”. As the lady says, “I am as happy that it is only a drawn figure.”

This whole sequence, with solid work, and this extra volunteer project – I could NOT have coped without my patches Y-Age Aeon and Energy Enhancer and Corsentials. So thank LifeWave for these great products.

I think it’s cool when sending a new protocol to feedback@tohuman.com as we look through, make and publish on ALL users smartphones within a few seconds after pressing SAVE. You must not wait for the book printer is ready.

So, dear readers of this post: Find the protocols are not yet on Two Human Life Wave app you have in your store. Send them to feedback@tohuman.com and recognize your protocol on your smartphone and be proud that you have contributed. Let us share human to human, so we all can live better lives. 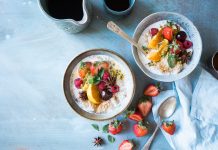 WinFit start: Your guide to weight-loss and a great-looking body