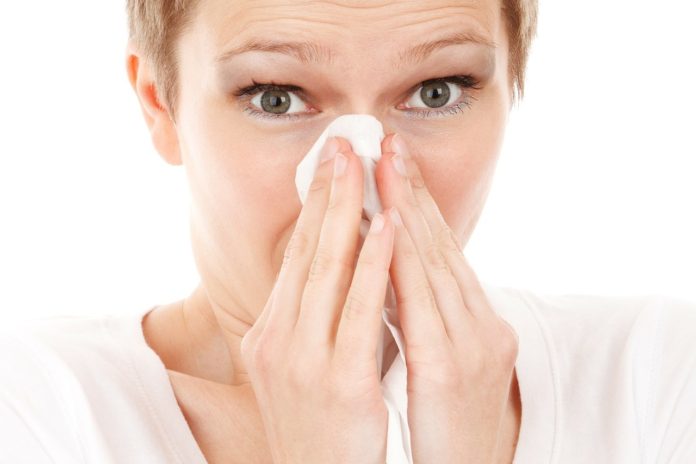 A lot of people I meet don’t understand how important drinking water is. Anders quickly found out. After 12 years, Anders can finally breathe through his nose again, and his sense of smell and taste is back. All of this without any help from doctors or surgeries.

Water is, as known by most people, the most important substance on earth. All living earthly life needs water in order to survive. In today’s craving for sugar, we often forget that water is actually what we need. We often drink soda, beer, milk and juice instead of just water.

All biological events take place in body fluid and it’s important for these reactions to maintain a constant concentration of water and salts, aka. electrolytes or ions.

Water is an important component in all the body’s functions and transports nutrition to all cells and flushes all waste products away from the cells. Water is “used” for regulating body temperature when we sweat, evaporation, and waste management through urine and stool, as well as breathing and digesting food. It is therefore essential for the body to maintain a balanced water intake several times a day.

I usually say to people who say they do not drink water if they do not want to try and for a period of a few months pour the same on their plants as they themselves drink. Thoughtfully, I have not yet met anyone who will do it. At the very least, I think ALL is good that it’s too stupid not to drink water. Nevertheless, we do not know anything about it.

When I meet Anders Sølvstrøm for the first time, I am a nice company with a friend.
For those who have followed my blog, I know that I’m immensely hard to tell everyone I meet about the LifeWave patches and all the benefits. Anders asks if I think the products can help him breathe through the nose again. Yes, if they might help him to taste and smell again.

I always use the LifeWave patches when I’m cold and sniffed to get the worst pressure on my nose and nose to ease. I’ve heard about others who have used them to get their scent back so I’m immediately very positively voted for something we can do – at least maybe wean out the stuffed nose.

I put a Glutathione patch in the forehead (the 3rd Eye) on Anders and a set of energy plasterers on either side of his nose. After 10-15 minutes, he begins to breathe through the nose again. To see how long it gets before he gets clogged almost again and Anders tries to use the patches again after an hour. It’s not long before he stops again. At that time, the table has been cleared so the patches have been thrown out and we are not trying anymore this time.

Otherwise, the past 12 years have been through 30-40 local anesthesia and removed polyps in both nostrils. Each time only with the effect that he has had a little better air in his nose for a few weeks. He has got a lot of different nasal spray and allergy medicine – all without any noticeable effect.

Next time I meet Anders, then he and a bunch of other friends come to Spain to celebrate a friend’s birthday. I’m talking to Anders on the way in the car from Malaga to Marbella, where to stay. Anders would love to get help again. This time there is another friend who puts plasters on Anders, and yes, almost all weekend, Anders has a patch on his head. He’s doing fine.

Anders says he would like to order some patches. I think, of course, that’s a good idea, but I recommend him to try for a period of a week before he starts drinking with the patches to drink a lot of water.

Anders will be doing a water treatment for a week

I do that because I have been with Anders all weekend and have noticed that he is not drinking water. He also confirms that he is very bad to drink water and only makes it very little in between.

I want people to know what does what. When someone does not drink water, I think it’s the first thing they start doing. Yes, in fact, I am very surprised that the patches may work on him, but he must have a fluid balance somewhat up anyway.

A couple of weeks after my last meeting with Anders I will be called by him. He is VERY happy: “I just want to thank you many times and tell how happy I am. I have regained my sense of smell and taste. Now I can breathe through my nose again. ”

“Have you used the patches, or are you just drinking water?” I ask: “I have been drinking water for a week now and have not used patches yet.”

Keep the body in balance with water and patches

I have another friend, Joen, who has cured his own grass allergy just by drinking a lot of water. Therefore, at the outset he is very skeptical of whether it is the patches that help people’s pain or just because they started drinking water. Being hesitant at first as well, but I’ve been totally changed by the pain patches that work when you find the right place to place them. I always ask people to drink water, even before we meet. That way I know they are hydrated when we meet. You have to be hydrated in order for the patches to work.

I later found out that some people drink a lot of water and still have allergies, but the patches can usually help. They can create more energy in the energy channels that have with the different things to do. And yes, they do help to balance the body.

SO, always remember that water is super important! 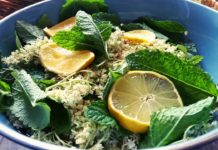 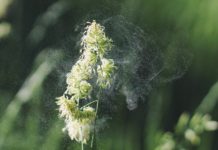 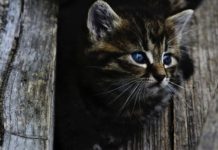 Allergies: Not all nuts are created equal