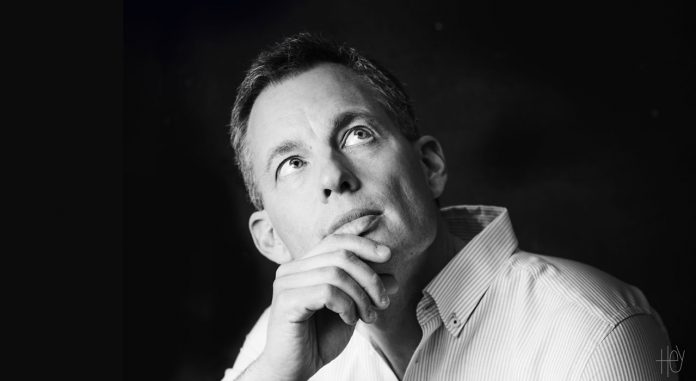 I have never been any sort of elite athlete. My work has always taken up most of my time. In 2014 my body put a stop to that. After more than 25 years as  business man and project manager, I was stuck in rut. I worked far more than 37 hours a week – closer to 60 hours. I had to face the consequence of many years of bad habits: Addiction to coffee, inactivity throughout the day at the office, herniated discs, problems in my back and neck, pains, tension, and stress in my body, as well as osteoarthritis that was quickly becoming worse. I could no longer run, because my toe hurt so much, that the toe itself became the symbol of the state of my body.

As a business man, I have always gone for “Mission Impossible” – to make the impossible possible, even if others shook their heads. It has been a motivator, and it is in this field I have won the greatest vicotries and achieved the greatest results. But as an athlete, my body was in a sad state. I had let it down along the way, despite me being an instructor in my youth and in great physical health. Yes, the figures are quite clear!

The 18th December, I sat down and thought to myself: “This won’t work anymore! I should treat myself better if I am to function efficiently. You cannot keep going at full throttle in what could be construed as an old, rusty car.”

On January 11th, 2014 I was at my new personal trainer Michael Skjoldan for the very first time. My motivation was +10. I wanted to be rehabilitated in order for me to get rid of my osteoarthritis and stabilise my back and neck. And then we went to work! It was to become six months on a rowing machine. And it hurt, hurt dreadfully, so much so, that the pain at times overshadowed the joy and motivation to continue.

From purgatory of pain to relief with LifeWave

I needed to rebuild my core. There was no way around it. At times, I almost had to crawl out the rowing machine afterwards. As my numbers improved, I changed my diet. I stopped drinking cola and stopped eating sugar and salt. I gained muscle mass and the fat percentage declined. Slowly, my anatomy improved.

After four months, I did not yet feel 100 percent. The pain was still overwhelming. But now some serious progress happened – I moved 2 and then 10 steps ahead. I was introduced to LifeWave which I didn’t know existed. With a natural scepticism towards miracles coupled with the business man in me who wanted to see results, I elected to test all the products on my own body. I needed to know if this would work for me.

When I first drank Corsentials, I felt the effect immediately. It was a rush where I suddenly felt I had more surplus, more energy, and could restitute quicker. I began drinking Corsentials every morning on an empty stomach. I then discovered I could combine it with the energy patches, allowing me to perform better when training. Energy Enhancer increased my fatburn markedly. It was wholly overwhelming the way my body accepted it. I placed Y-Age Aeon on the back of my neck to activate the acupuncture points to reduce inflammation.  When I was thoroughly sore after training, I patched with Y-Age Carnosine to stop inflammation. This allowed me to restitute quickly and recover my energy, motivation, and the joy on the way to training. Tenderness in my neck and pains I dulled with IceWave, which very much took the top off f the pains, and made it far easier to go on, even if it hurt.  In May, I began training twice a week with body-sds (body self development system).

To me, the goal was clear: I was to be ready for training. If I could get through the period where the pains overshadowed the joy and motivation to continue, then there was no limit to what new goals I could set for myself.

The death sentence over my big toe was just about signed. I had an X-ray of osteoarthritis in my right big toe, which was the cause of me not having been able to run for several years. Many hours and months of training in the rowing machine made it possible after 7-8 months to run on a treadmill without pain.

The transformation with LifeWave

The most fantastic about the trials was that the products worked immediately. I was speechless about the effect, and what my body suddenly was capable of during training. It was a gigantic change. It immediately inspired and motivated me, and before anything else, it has been the path to a new life.

Today, the arthritis in my toe is fully under control, back and neck problems are gone. I am no longer stressed despite a great workload. These days, I am able to manage many projects and tasks, while maintaining overview and complete calm. I have achieved a mental strength and energy levels I have never before experienced. My wrinkles and varices are gone, and my skin looks much younger than before. I sleep fantastically at night, and are extremely fresh when I wake up.

In short, I feel fantastic. I don’t need to throw coffee down my neck constantly like i used to. My lifestyle today is a natural one without stimulants. I have neither swallowed pills or used over-the-counter medicine such as paracetamol in 18 months. I am able to feel myself in an entirely new manner, and I have come to believe I can live till I’m a 100 years old. I now do boxing training and several other disciplines, and I am able to run without any problems.

… And what are the results after 480 dage? My numbers are unambiguous. This is my new life in a new body:

New lifestyle gave birth to the To Human concept

New lifestyle, new ideas, and burning passion for the technology of LifeWave has meant that I am now able to combine my passion for LifeWave’s products with my ability to have good ideas gain traction.

During the spring of 2015 I launched the To Human app – a guide for LifeWave’s groundbreaking patch technology. Via my background, I was able to help others reach their goals of a better life quicker and easier than ever before – because when you hurt, you rarely have enough surplus and time to look for information and knowledge. With the To Human app, I am now able to aid LifeWave distributors to help themselves, while simultaneously help others. It saves time, and satisfies everyone.

Right now, you are reading To Human blog – a blog site with the overarching goal that we in unison via the To Human concept can support and strengthen each other’s general health and development – human to human.

It is about quality of life and about adding joy to one’s existence. It is about creating a life in balance where we have the strength, energy, and surplus to go all the way from A to B. LifeWave is a passion, but just as much a lifestyle. The process I went through means that I today eat healthier, exercise much more, feel razor sharp at work, and that I have a fantastic surplus to do tasks, and manage projects – not just one, but several larger projects all at once.

My birth certificate shows me to be 52 years old. But the age of my body feels markedly younger – yes, as the strength and energy of your has returned. What I am more and more convinced of, is that I am equipped with a unique engine and genes. As a result, I have set myself a new goal. In the following 165 days, I, along with my really good friend, trainer, and whip Harold Clark, will be exploring this engine and the genes of my body following completely new training methods, culminating at the end of the year with where I will do a “Mission Impossible” in an entirely new fashion with hard-hitting challenges in front of me. It will be the challenge of my life.

I will share blog posts, videos, and photos. I hope you want to following the complete “transformation” towards the day where the “Mission Impossible” will be completed.

Note! Age is but a number. The body runs on its own time – and that is how I am living my life. Here is a short quote I stumbled upon on my way:

“You’re braver than you believe, and stronger than you seem, and smarter than you think.” – Christopher Robin 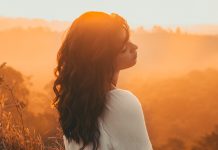 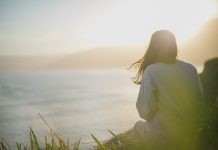 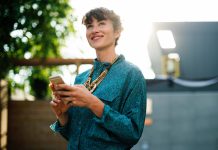 How to find the path to a life with less stress