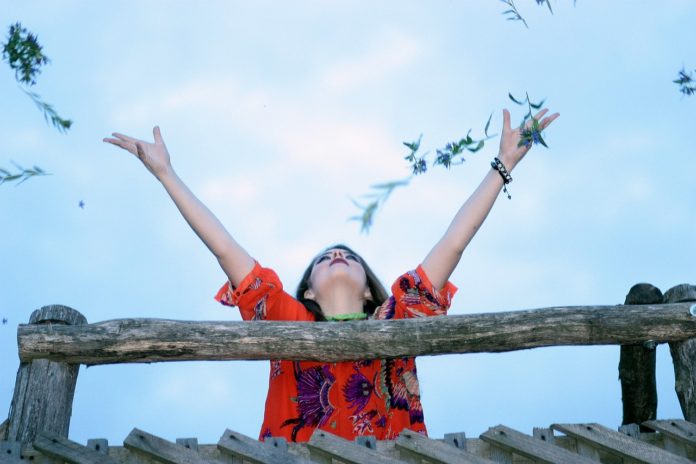 The LifeWave pain patch IceWave is a super effective tool that works in many ways. Every package of IceWave comes with a small booklet that tells you which body areas the small patches may relieve pain in. Its use stretches from concrete headaches to pains throughout the entire body. But the IceWave patches can be used for even more things if you go beyond what the booklet suggests, like the other day when I had to visit a client with neck pain and back muscle pain.

Pain in neck and back muscles

When a person suffers from pain in the neck and back muscles, it’s only natural for me to look at the small points of the cranial base on the back of the head where there is a small hole. You’ll find two points in particular in the neck by putting your hands over your ears and letting your thumb run along the base of the skull to an area a few centimeters before the midpoint. By massage these two points, my client experiences immediate severe pain even though they hadn’t experienced it before. I put a set of IceWave on these points. A white patches goes on the right side. In the course of a few minutes, she is relieved of the pain in her neck and back. After about 15 minutes the pain is heavily reduced and is now at a bearable point.

Test: 94% of the people were relieved of pain

A French pain specialist, Dr. Pierre Volckmann, performed a large study in 2013 consisting of 100 participants suffering from chronic pain. 50 participants got active patches and the other 50 received placebo patches (No effect). The main essence of the extensive report, which is available at LifeWave.com, under the headline Science, was that 48% of the placebo participants had a significant improvement in their pain level. And as much as 94% of participants with active patches had major improvement!

I also used a set of IceWave patches on the very first person I ever used LifeWave patches on. She had trouble lifting her arm straight up into the air. After just one minute, she could lift her arm a bit higher. The next day she informed me that she had been able to put her hands together behind her arms for the very first time in four years.

I use IceWave myself if I, for example, have had a rough workout at the gym and need muscle pain relief.

What exactly does IceWave do?
IceWave reduces inflammation, which is a mild inflammatory response in the body, and this is how it relieves the pain. By using a special kind of heat source photography one can see how the inflammation is reduced in just a matter of minutes after applying the IceWave.

Ugh toothache! And right before the weekend!