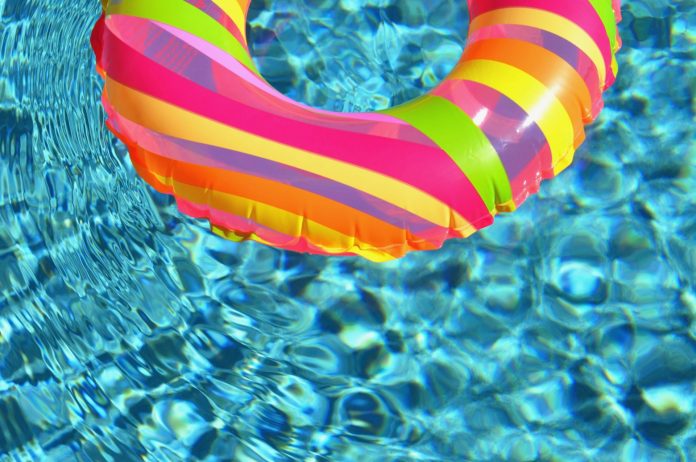 I have been a faithful user of the LifeWave products for 4½ years. I’ve used homeopathic sprays, patches and also the Theta products. I personally have had many success stories with these different products, but there is one product that gives the most incredible results in a short time – the pain patch IceWave.

Some years ago I had a low of pain in my jaw right behind some of the molars. “What the heck do I do?” I thought to myself. But luckily I had the idea of putting on a set of IceWave patches. The brown one was placed above the painful area and the white was placed in the direction of the jaw, near the corner of the mouth. The pain subsided very quickly, and had completely disappeared after 10 minutes. So I took the patches off again so that they could be used at another time.

Next summer we were on our regular summer vacation in Italy. I try to get in the pool every morning when it opens at 9:00. One morning the permanent lifeguard tells me that he had tried to get some time off so that he could go to the dentist. But there was no one there to take his shift so he was suffering from a nasty toothache. I of course always carry some small patches with and offered to help him. He was happy to try it out.

Then on the patches go. I do it in the same way as I did on myself – a brown IceWave on the painful spot and a white one in the jaw direction. I asked him to sit down, drink some water and take it easy. Then I swam around a little and after a 15 minutes I went over to see how he was doing. He was quite calm and very surprised – there was NO pain! I had just saved his whole day. He was really excited about the impact. And so am I! There’s nothing worse than toothache!

I also put an Aeon on his neck. He kept that on while I took off the set of the IceWave patches.

Youth with sleeping difficulties, stomach aches, and gloominess is helped by...