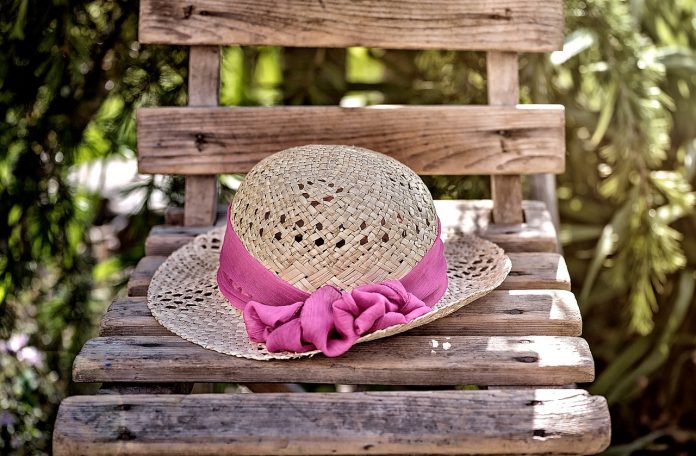 I became familiar with the LifeWave phototherapy patch in November of 2012 already. But it wasn’t until several months later when my mother had a violent outbreak of psoriasis in January of 2013 that I really started using the patches. We start talking about alternatives, my mother has been to the doctor and got a different medication to treat his psoriasis. She has also received hormone cream to smear his scalp with. My mother’s psoriasis has spread past the ears and far over his forehead. The scalp is the time path so that it is a bleeding wound. She itches so much that there are white of “flakes” from the wounds where she sits. It is very strongly. She is using hormone cream to the scalp, but it is really sad that she begins to lose her hair.

I suggest my mother to stop hormone cream and give the patches a chance. For me it is also the ultimate test of what these small round patches might accomplish. The patches are known to have no side effects. We therefore choose to give them a chance.

We start by using a 14-day protocol with a chart showing how the patches should be placed over the period. The form includes a detailed protocol with patches from Y series; Aeon, Glutathione and Carnosine with instructions by the day. Aeon to de-stress the body, Glutathione to boost the immune system and Carnosine to build it to be damaged. At the same time my mother drink plenty of water.

To begin with, I am a little doubtful whether it will work, since I do not really have any experience with it. But already after the first 14 days you can see a difference. Following are two more times 14 days – that is to say that she had used the patches for six weeks – you can only see the traces of the large wounds she had. We agree that she should take a break for 14 days and then use the patches in further ther 14 days to be sure that the body has been given the boost that it has had need. My mother stop using the patches for the last 14 days, and her symptoms of psoriasis has now completely disappeared.

Since it takes one and a half years before she again gets an outbreak. This time only a small outbreak of psoriasis. Fortunately, we now know what it takes to slow down genes. My mom just takes his husapotek and patches back and patches on the same 14-day protocol for 14 days until symptoms are gone.

We both seem, it’s been amazing to see how there can be an improvement week by week. This naturally aroused my interest and curiosity even more for what the patches can be used. The experience I will write more about on Two Human blog.

It is now two years since my mother got it bad psoriasis outbreaks. She has now been symptom-free since June 2014. I have a very fond mother who regularly use LifeWave patches from his husapotek, but today for entirely different symptoms. So it has certainly been an eye opener for us both.

Psoriasis is a very common skin disease. The skin becomes red and thickened areas covered in scales. It is typically affected scalp, elbows and knees and the lower back.

It typically occurs in 10-30 years of age and affects two to three percent of the population. Psoriasis is hereditary. It is a chronic disease, but you can easily have extended periods without outbreaks.

Ouch, my knee! How to alleviate pain with LifeWave

SP6 a wonderful gift to my nerve pain